As the sun rose, the stone giant opened the door to a cage and held a palm near the opening. A woman stepped into the offered hand and balanced as the hand moved away from the cage and close to where the giant sat. He let his arm rest in the shallow water and watched the woman intently. 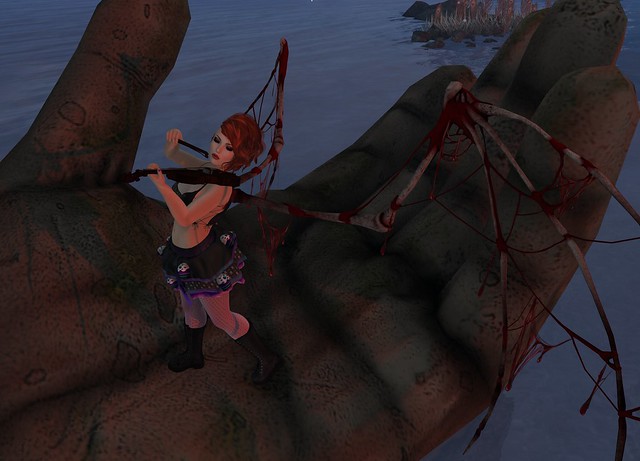 She stood and closing her eyes raised the violin from her side. The sun inched its way into the sky and the heat it brought warmed her. She spread her ravaged wings, sighing at the relief that gave her sore wings, and began to play the song the giant bade her to play each morning as the sun rose. It started as a slow, soft melody and gradually became more cheerful as the sun rose higher.

When she was done, the giant sat still. She knew this was a silent order for more music and began a new song. After a few songs the giant lifted it’s hand back to the cage and as soon as she had closed her wings and stepped inside, it re-locked the cage’s door and left. She moved to a small couch and sat, laying her violin nearby. She pulled her knees to her chest and wrapped her arms around them and stared out over the sunlit water. 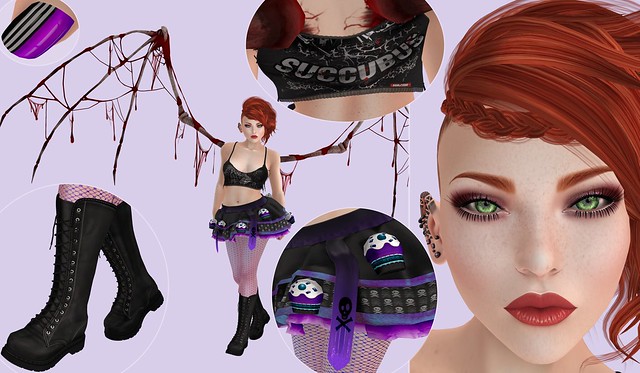 Goodness the past week/weekend was terrible. Thankfully it is over and I am feeling a bit better. Here is the post I promised you. Sorry for the delay. Thank you all for your patience with me.